Migration from heroku to Render failed 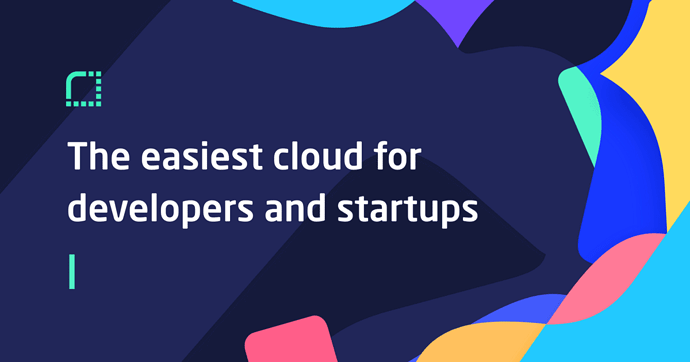 Migrate from Heroku to Render | Render

When I try deploying I get this error:

/render/build-scripts/apply-buildpacks.py: No such file or directory

How could I fix it?

Yes! Thank you for your feedback!
Higher up in the output is returned this error:

But I specified in the render-buildpacks.json:

Then, also, appears some issues:

Regarding unespecified Python, I set an environment variable setting Python to 3.7, but the message continues.

Thanks already for the feedback. If you could help me debug I’d much appreciate.

I can’t reproduce your problem, but it’s sounding like some sort of super weird versioning error. It’s trying to run nodejs and Clojure (?) buildpacks for you, but your .render-buildpacks.json file doesn’t have them in it.

Could you verify a couple things for me:

Hello @eropple ! Thanks for your input!
Regarding your questions:

Thank you so much for all the help!

Thanks for sending those over. I’ll look at them ASAP, but that you’re getting this error suggests to me that you’re getting a works-as-intended result because /bin/detect can’t find a requirements.txt file. Django uses pyproject.toml these days, I know, but the Heroku buildpack doesn’t seem to understand how to parse that. (I am not a Python user, so this is me mostly going through and trying to reverse engineer things.)

I did find this script that demonstrates how to convert pyproject.toml into a requirements.txt file; if it works (run it, then re-run Docker locally), you could add it to your Dockerfile.render before the apply-buildpacks.py line so you don’t have to keep a requirements.txt file in your repo (or you can manually manage it, your call).

Alternatively, you might be better off using a Python native environment, which understands Poetry/pyproject natively. Native Environments | Render · Cloud Hosting for Developers Converting over your render.yaml should only be a couple of lines, and doable if you don’t have non-Python buildpacks in your Heroku stack.

If you go that route, somebody from Support may be able to help you more concretely, so I’ll ping @John_B to review this thread on Monday (he’ll see it before I will).

Hello guys!
Thanks for all your support! This is a great community!

So I quit trying to do this via Heroku and Blueprint. Instead I tryed the alternative suggested by @eropple. I followed this guide to deploy a django project.

I manage to deploy the project successfully but, when I access the website’s link, I get Server Error (500).

Can we discuss it in this thread or should I open another one?

Anyway, I don’t know what’s going on. Could use some help?

Regards! You guys have been awesome!

I saw another post in the Render Community with similar problem.

I noticed that the admin page was loaded successfully! So I tried changing the project to DEBUG and it worked! Very happy about it!

I still don’t know what’s the problem with DEBUG flag. In my project, the difference beetween DEBUG and not DEBUG are the following:

If you have any input on why it doesn’t work with NOT DEBUG settings, I would appreciate a reply.

But, by all means, I’m satisfied with the working deployed application, with Render product and its community.

Thank you so much!

For those whom may have the same problem (Server Error 500).
I discovered why it happended.
The variable ALLOWED HOST was set like this based on the tutorial mentioned.

So it was getting a allowed host from a environment variable RENDER_EXTERNAL_HOSTNAME that wasn’t setted up.

I just add a variable:

Hope this helps! I’m tagging the thread as solved.